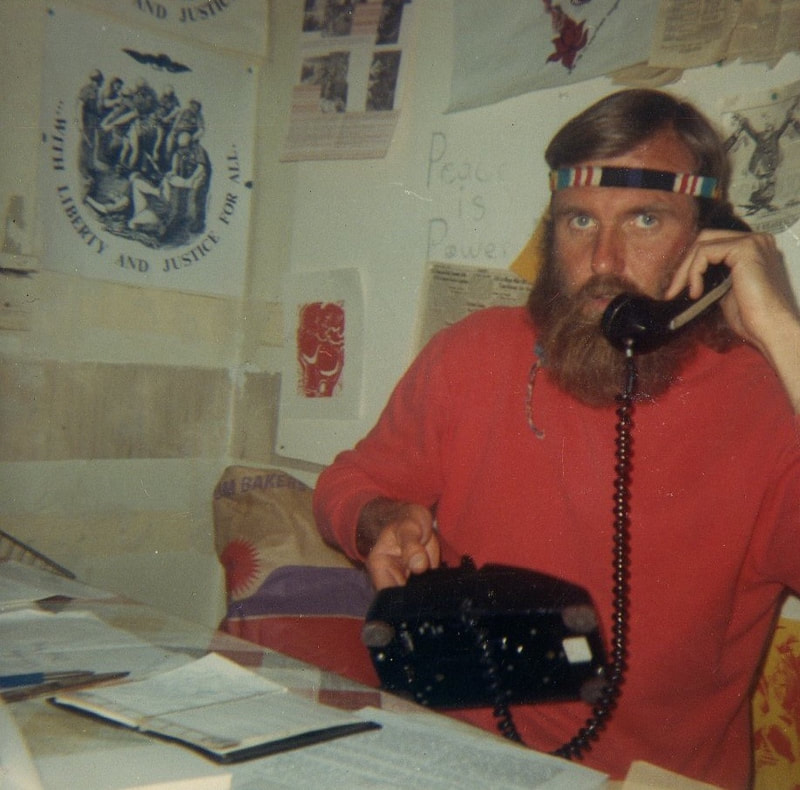 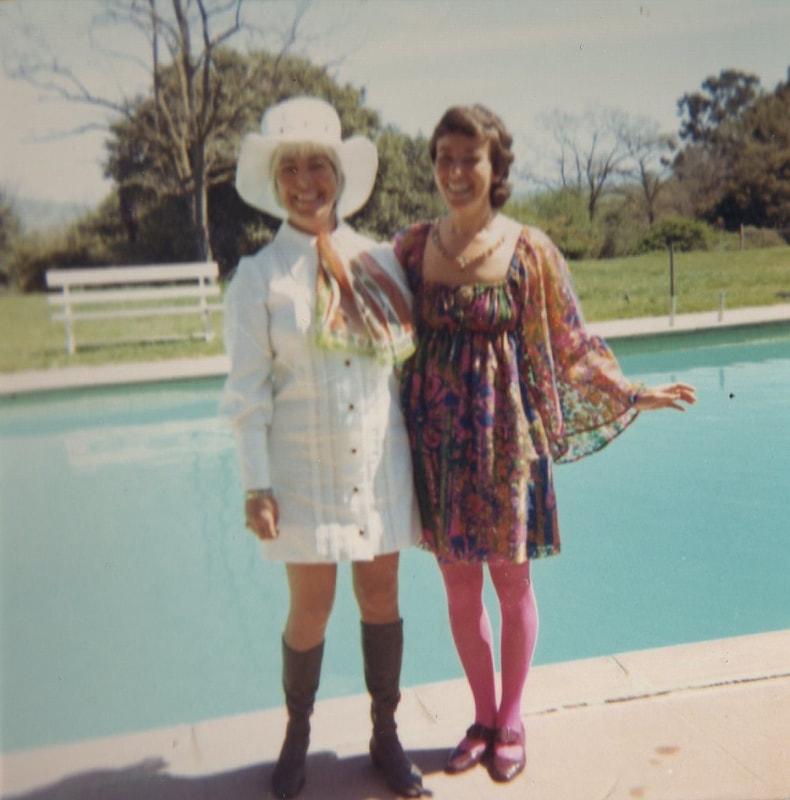 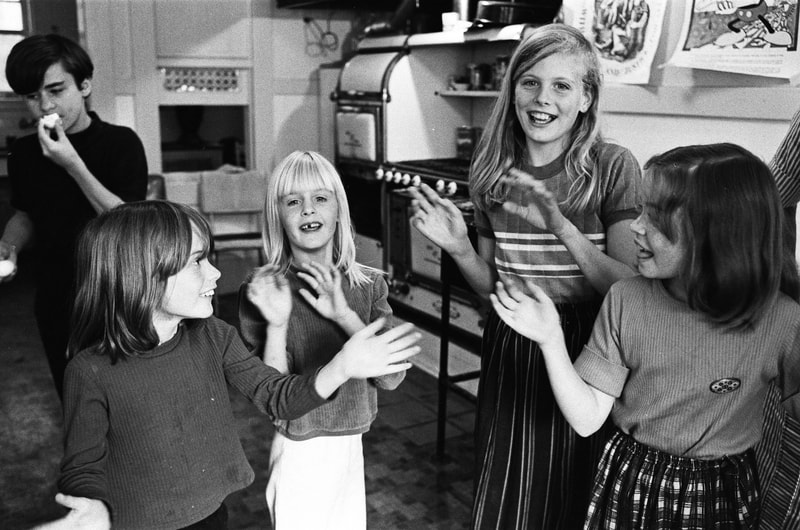 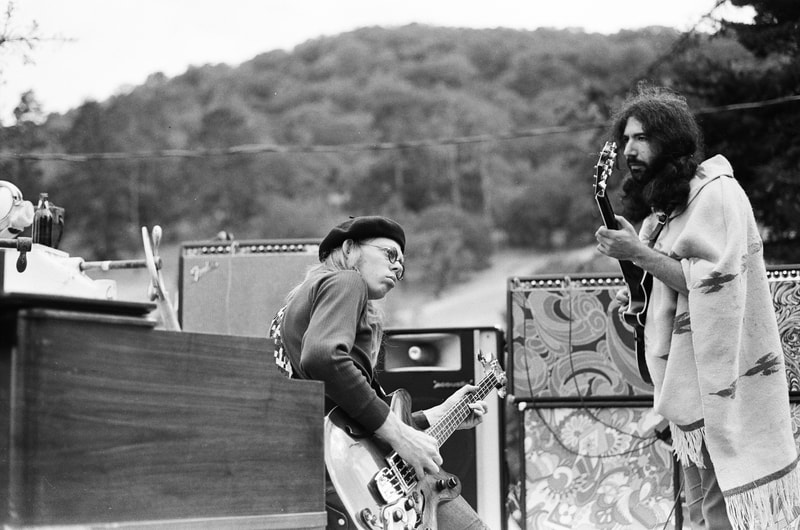 ABOUT THE FILM:
Long Synopsis:
Embracing the spirit of the counterculture revolution during the Summer of Love, wealthy Marin County businessman Don McCoy transforms his life from conservative entrepreneur to beneficent hippie dropout, using his family inheritance to lease Rancho Olompali, a 700-acre estate north of San Francisco, to start a commune. He invites a couple dozen like-minded friends and families to join him in his dream of creating a community where they can live without monetary concerns in an atmosphere of love, peace and freedom. The group becomes known throughout the Bay Area as the Chosen Family - Marin’s archetypal entry into the legend and lore of the Sixties hippie commune movement.

Dubbed by the press as “The White House of Hippiedom,” Olompali quickly becomes a hip mecca, welcoming local counterculture characters like the Hells Angels, the Diggers, and the Grateful Dead, who lived at Olompali for a brief stint in 1966.

But McCoy’s dream of a utopian society is short-lived. Facing increasing pressure from forces within and without, the Family’s blissful first year is followed by a series of shocking tragedies that threaten the very existence of Olompali and its residents.
​
Narrated by Peter Coyote and featuring classic songs from the era, "Olompali: A Hippie Odyssey” reflects the idealism of the hippie movement and its enduring message of peace and love.