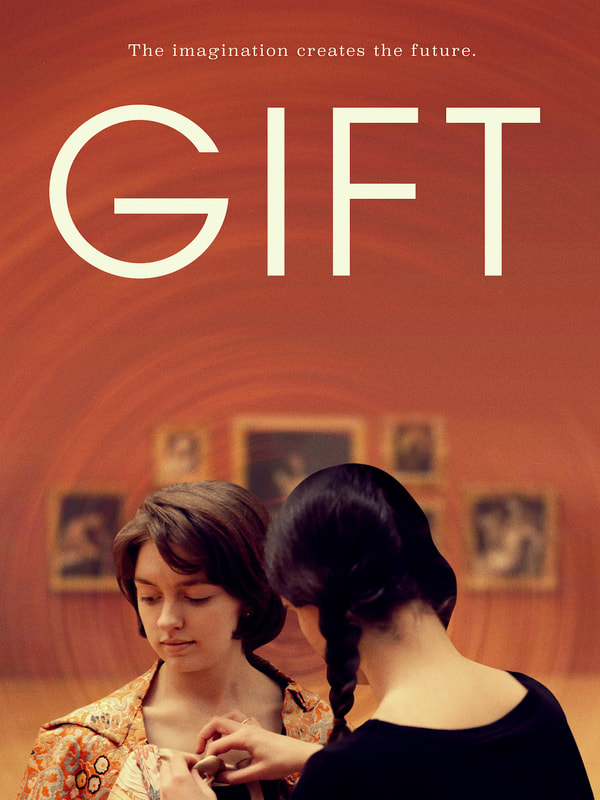 100% on Rotten Tomatoes
​
​GIFT is a tribute to something that can’t be measured or counted, bought or sold. Exploring the parallels between artists’ work and a gift economy, it’s a reflection on the creative process, and the beauty and challenges of fearlessly giving and receiving.

The previously untold story of a series of guerrilla music and art performance happenings in Southern California that are recognized to have inspired Burning Man, Lollapalooza and Coachella, collective experiences that have become key elements of popular culture in the 21st century. 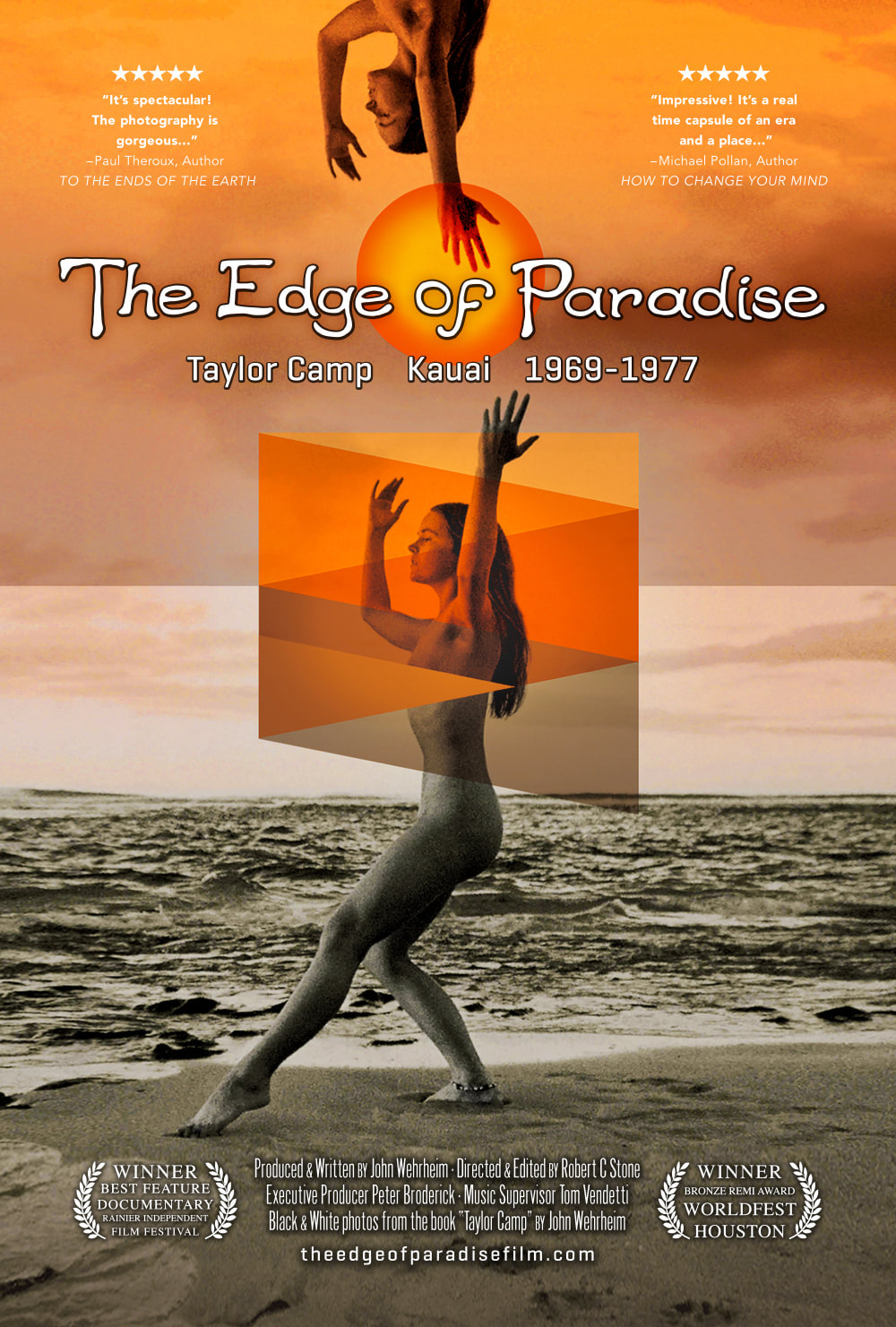 The Edge of Paradise

Taylor Camp, 1969 to 1977 — The ultimate hippie fantasy, a pot-friendly, clothing-optional treehouse village on a beach at the end of the road on Kauai’s Northshore. Started by Elizabeth Taylor’s brother, it ends in flames eight years later when the locals decide it’s time for them to go. 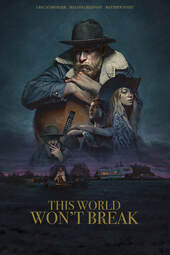 A Texas troubadour yearns to be remembered like the Southern bluesmen before him, but his failings and self-doubt forestall his musical dreams and blind him to the open road. 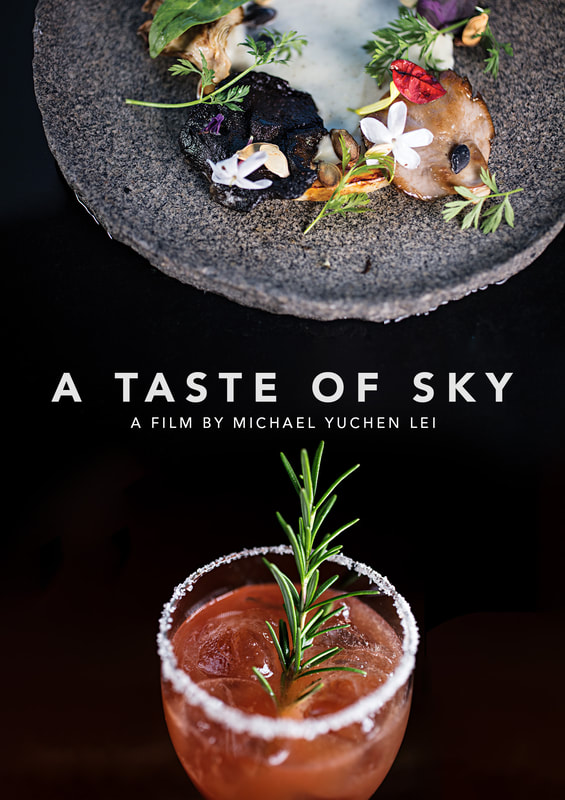 A Taste of Sky 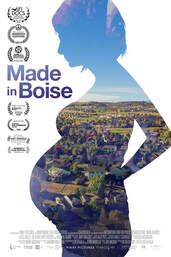 Four women find purpose carrying babies for strangers in the conservative heartland of Boise, Idaho - the unregulated and unofficial “surrogacy capital” of the United States - and encounter unexpected complexities along the way. 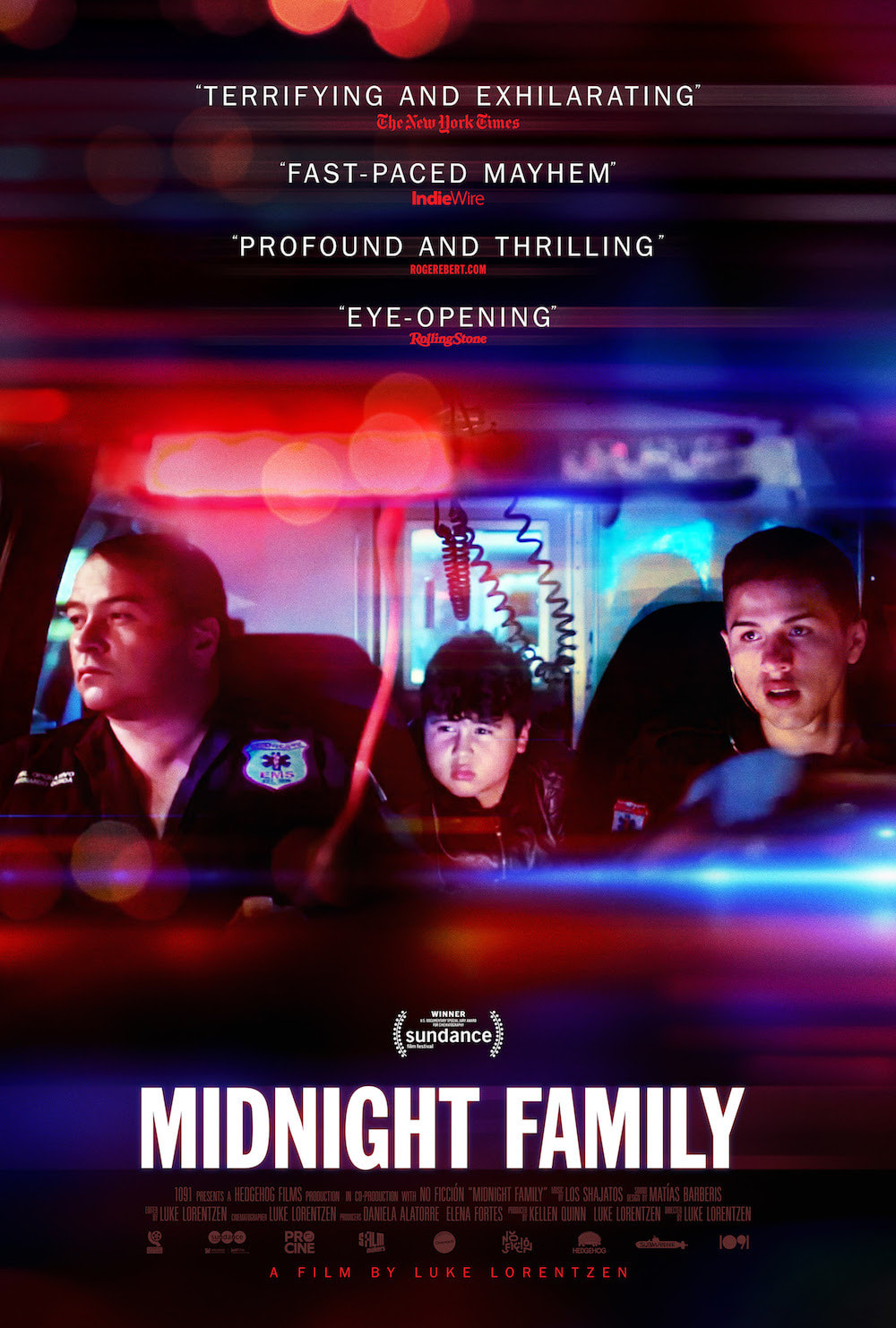 ​Stories from the front lines of the opioid crisis. ​ 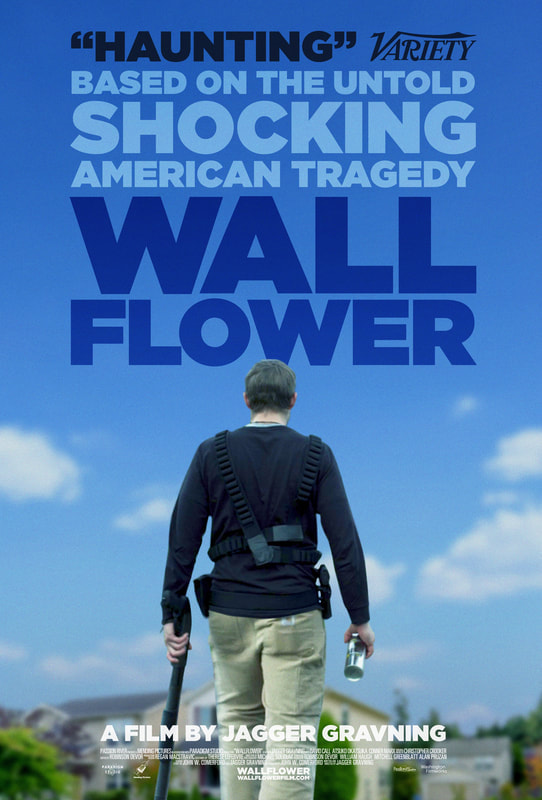 Based on the untold, shocking American tragedy of Seattle's Capitol Hill Massacre in 2006. 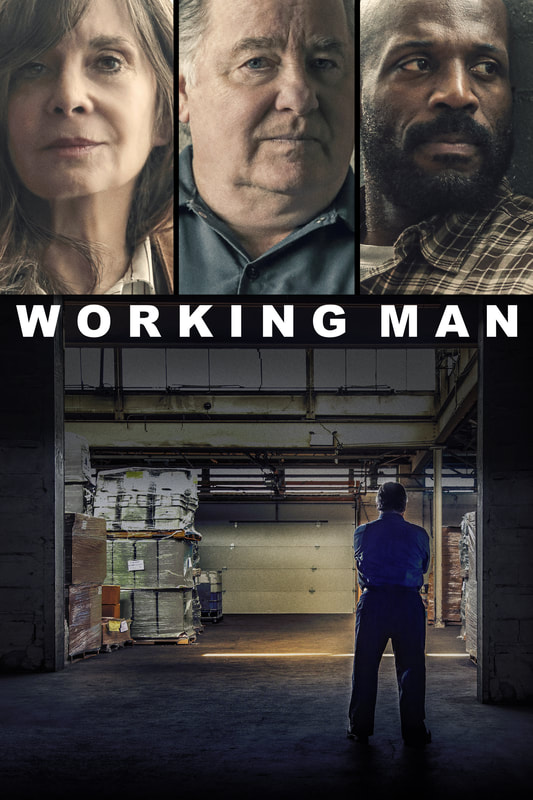 No Small Matter
No Small Matter is the first feature documentary to explore the most overlooked, underestimated, and powerful force for good in America today: early childhood education. 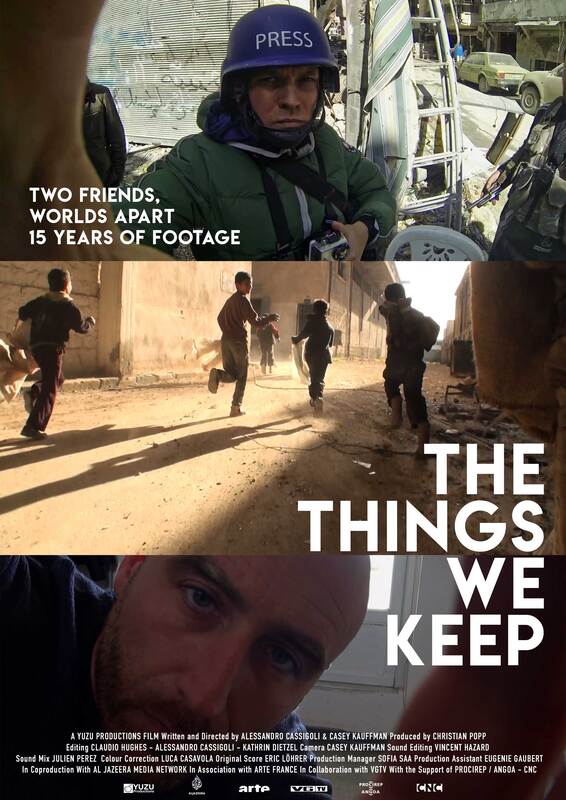 When We Walk
From Emmy-winning Director Jason DaSilva,
​ the follow up film to
​When I Walk. 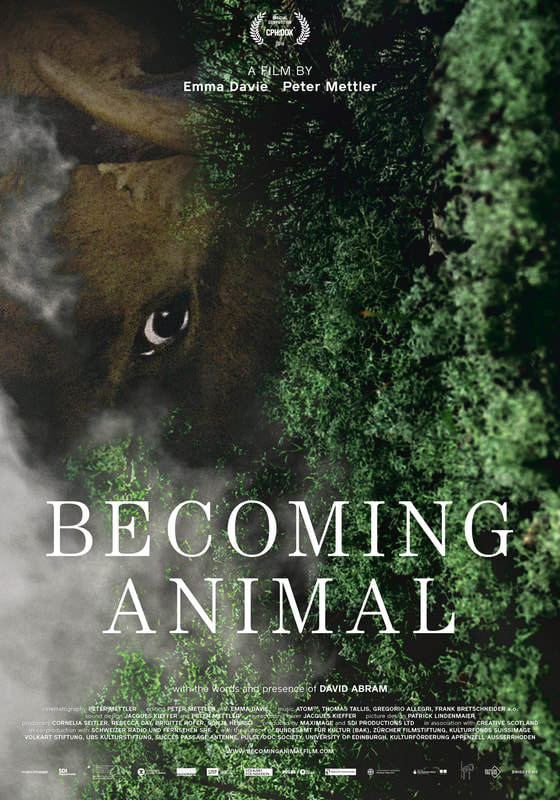 Becoming Animal
A subversive nature film in which we pique our senses to witness the so-called natural world – which in turn witnesses us. 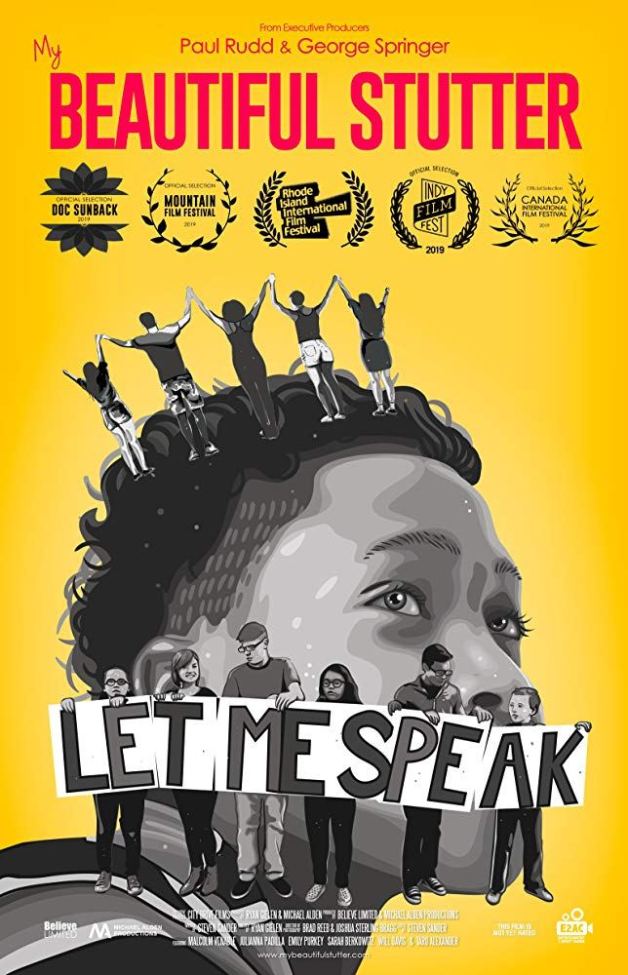 Coming Soon to DVD and Video On Demand

Going Attractions:
The Definitive Story of the Movie Palace

​Other countries built palaces for royalty; in the United States we built them to watch movies.​

That's Wild
This award-winning feature documentary tells the inspiring journey of Cliff, Ahmani and Nicholas, three troubled teenage boys from Atlanta, attempting to climb four 12,000 ft snowcapped peaks in the heart of the Colorado wilderness, all while overcoming their own personal mountains. 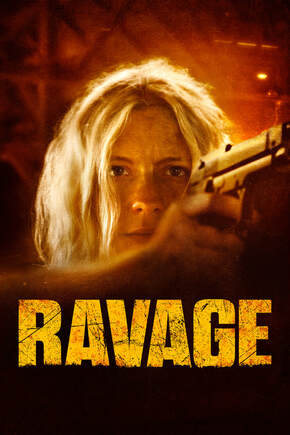 Alone in the woods, nature photographer Harper witnesses a violent crime. After being captured by the culprits she uses her survivalist skills to take them out one by one. 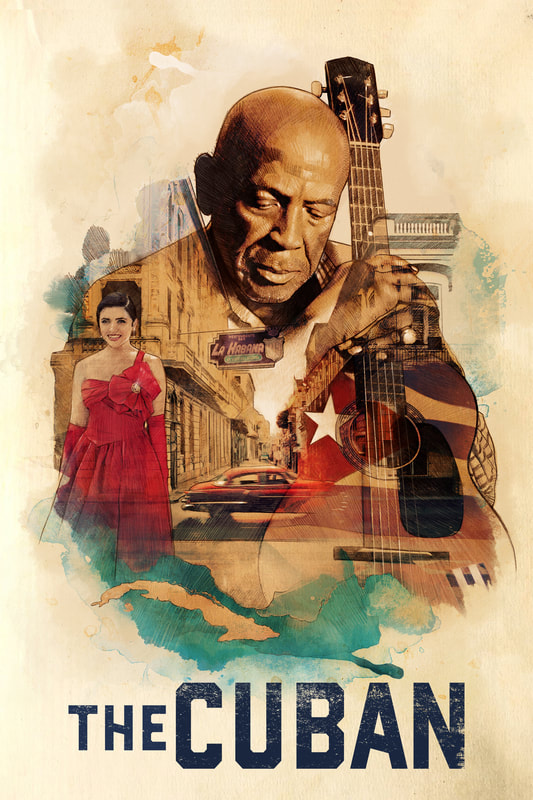 When a naïve pre-med student gets her first job in a nursing home, an unexpected friendship with Luis, an elderly Cuban musician, reignites her love of music and changes her life forever.

Jimi Hendrix:
​A Perfect Murder?
The open verdict of Jimi’s death on September 18th 1970 does not rule out murder, neither does it rule out suicide. This film reveals, with first hand, new evidence, the most likely murderer of Hendrix as well as the secret history of Jimi’s manager, British spy Mike Jeffery.

When having a relationship with a real human being is too hard, where do
​you turn?

Victorious
Spend one season with the D.C. Divas. One of America's toughest full-contact female football teams.

selfless
Walk into any classroom today whether it be one of privilege or high risk and you will hear a repeated message of loneliness in the social media age. So where are we leading the next generation? And what are we reaching for?
Some of our DVD & VOD distribution outlets include...