"Aghdashloo...who carries the majority of the film’s subthemes about the immigrant experience and the challenges of being
​a modern Muslim woman on her elegant shoulders and in her marvelously worldly, cracked catnip voice."

"Gossett, fresh off Watchmen and a very busy octogenarian, communicates Luis' shifts in perception as he sparks to reminders of his younger days. Within a single scene he can express childlike joy, hard-won dignity and exultant swagger.
He can be painfully lost in a medical haze or punishingly angry." 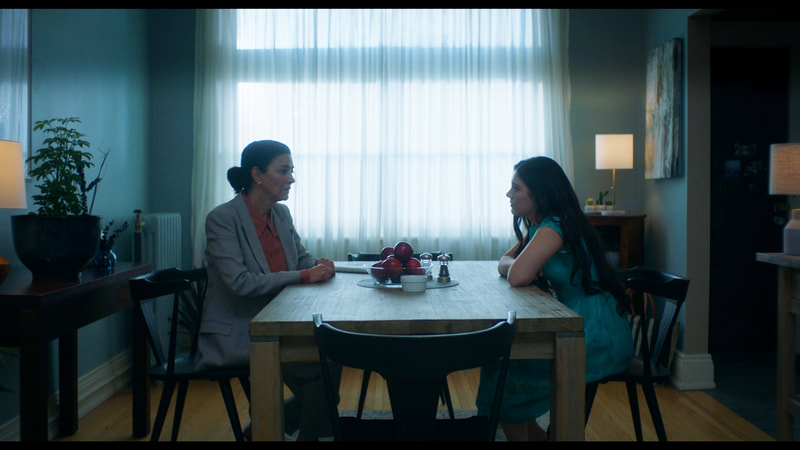 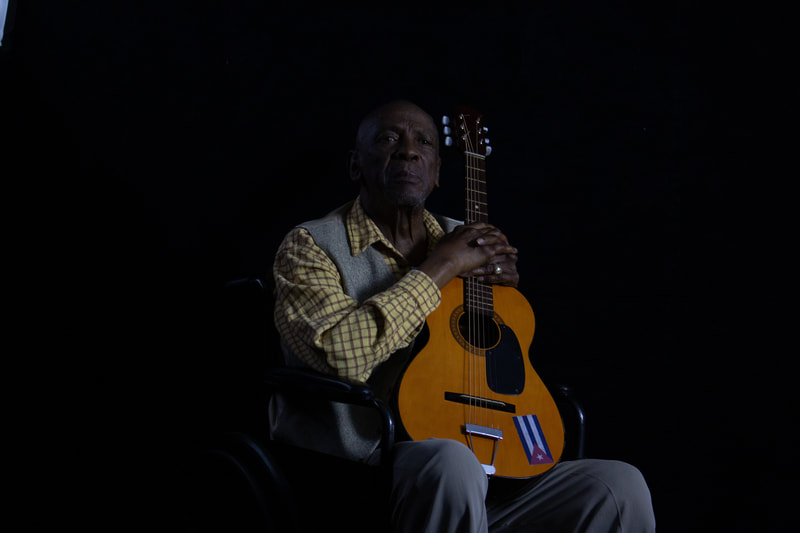 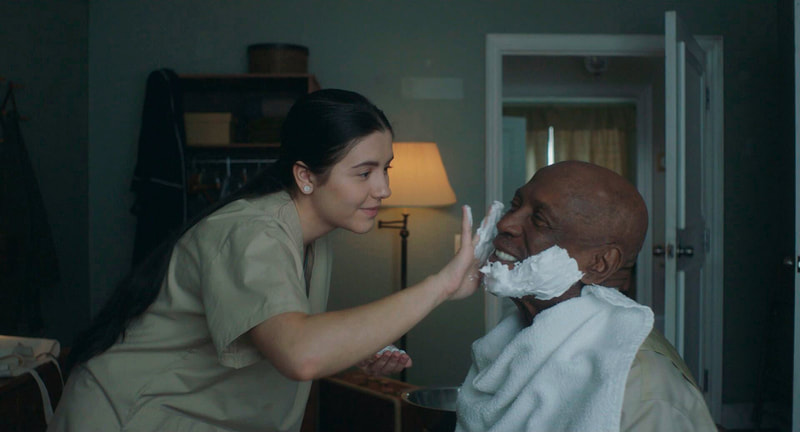 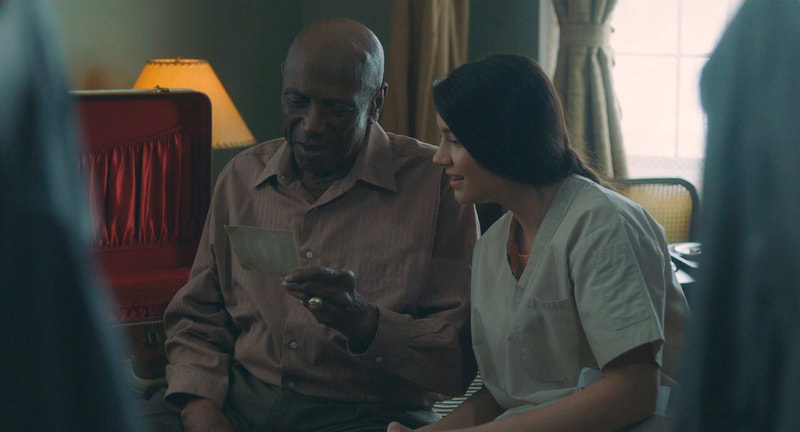 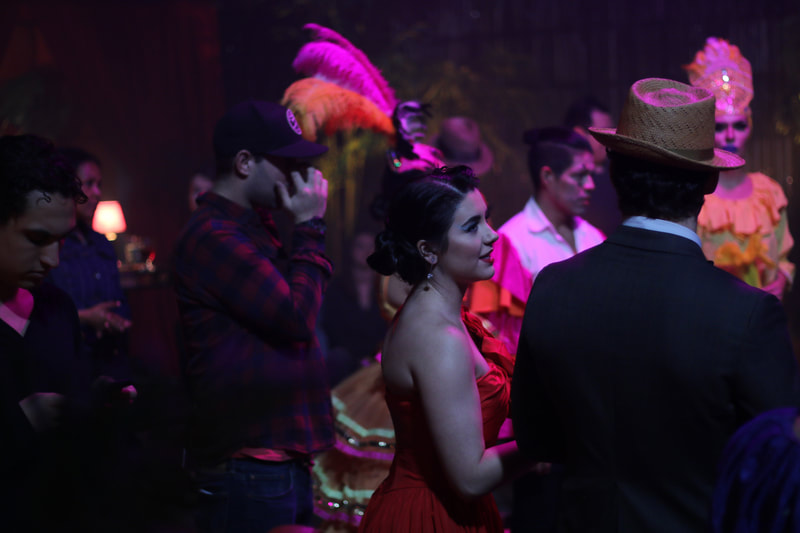 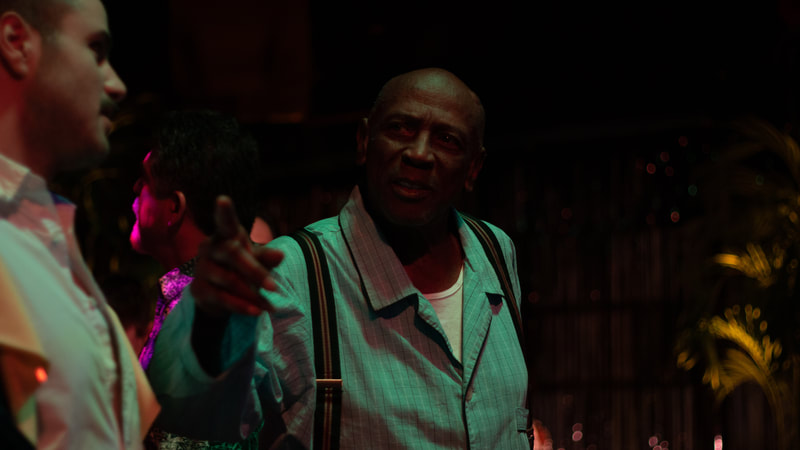 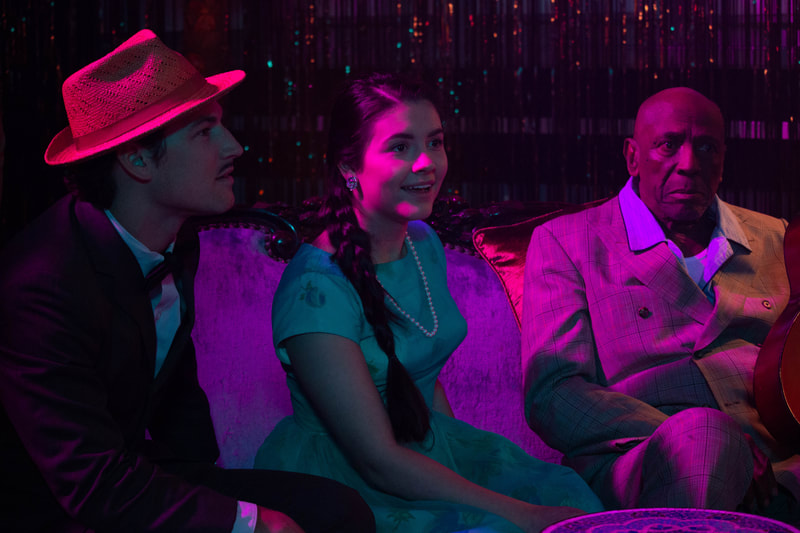 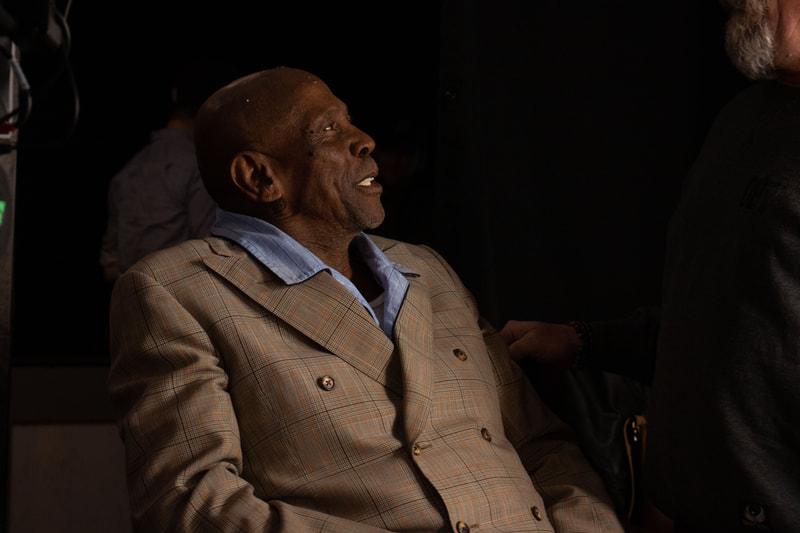 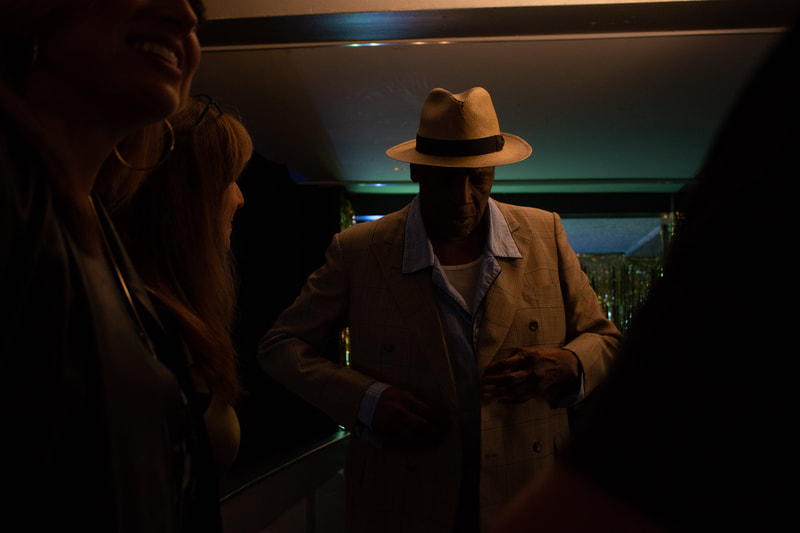 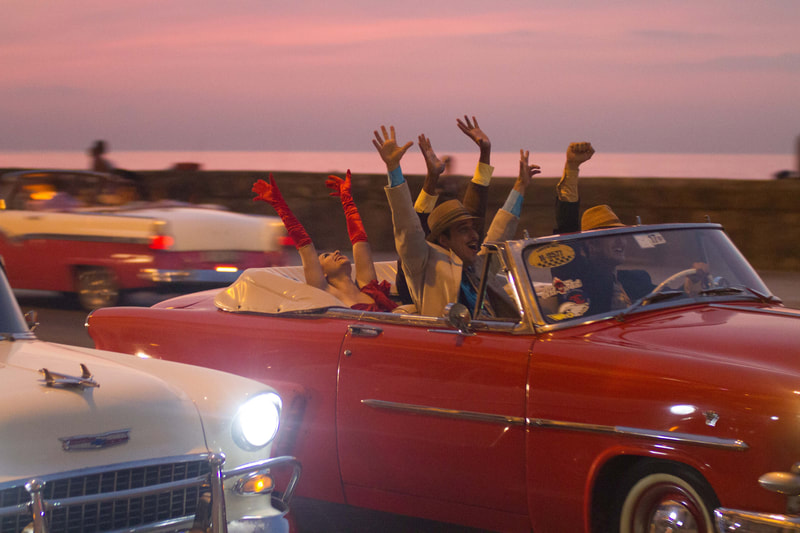 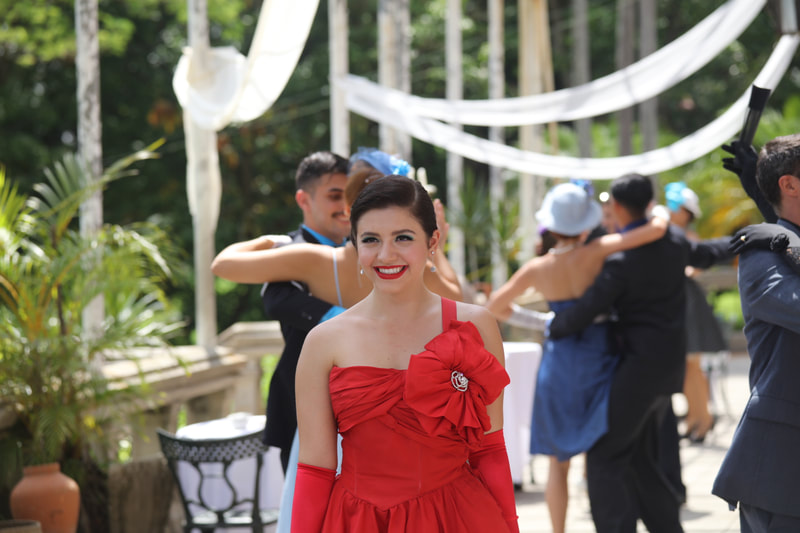 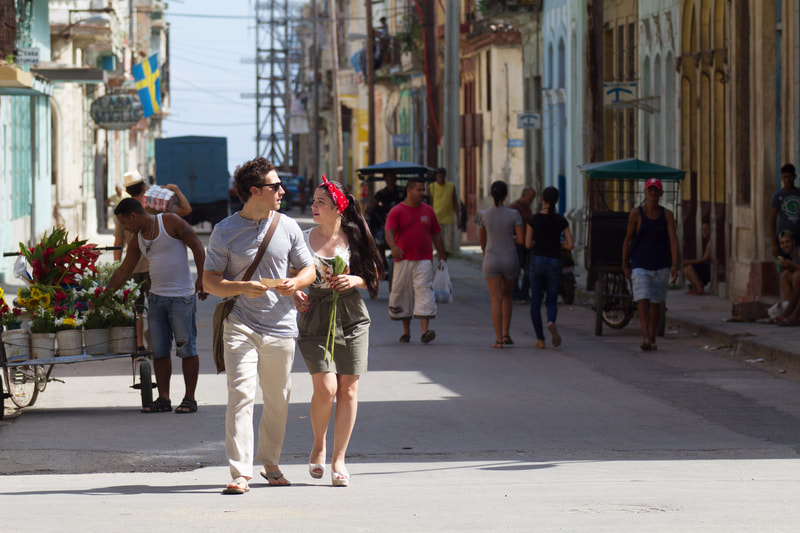