Sérgio Mendes in the Key of Joy

"If you take all the world’s emotions and put them into one sound, it’s Sérgio Mendes" - Elisa Wouk Almino, Los Angeles Times
"In his over 60-year career, Mendes has been one of the most explorative collaborators in world music, working with everyone from the Black Eyed Peas to jazz great Cannonball Adderley." - Leila Fadel, NPR
"In the Key of Joy, a fresh documentary from director John Scheinfeld (Chasing Trane), brings the savvy Mendes into current focus, as does a double album of the same name." - A.D. Amorosi, JazzTimes
Released with Mendes' latest album of the same name 'In the Key of Joy'
Rated 8.5 out of 10 stars on IMDb 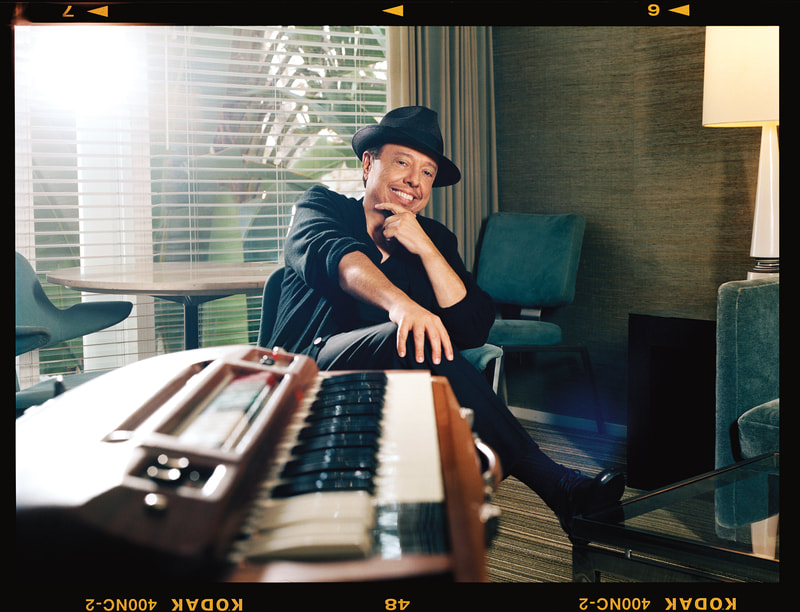 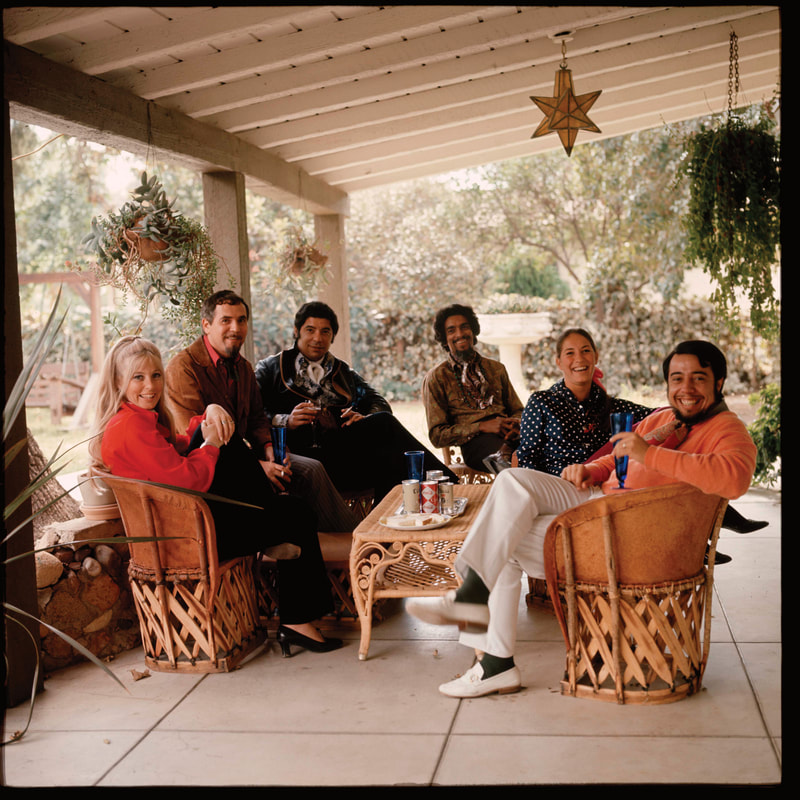 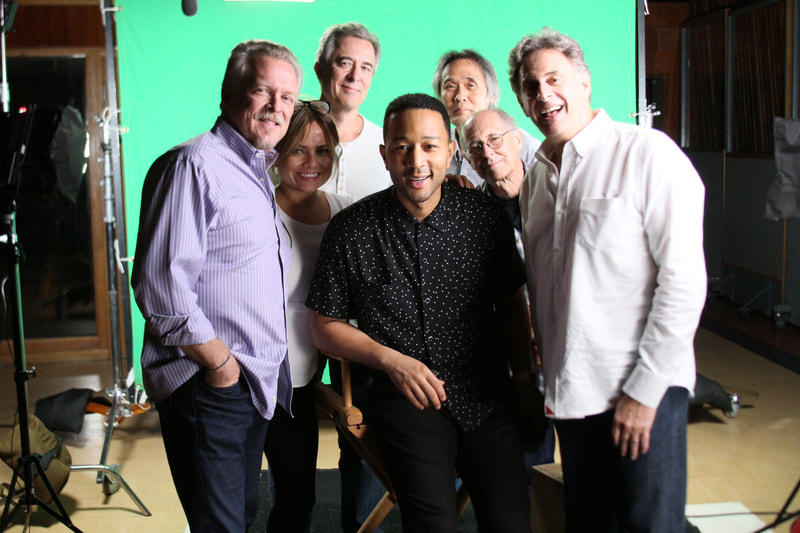 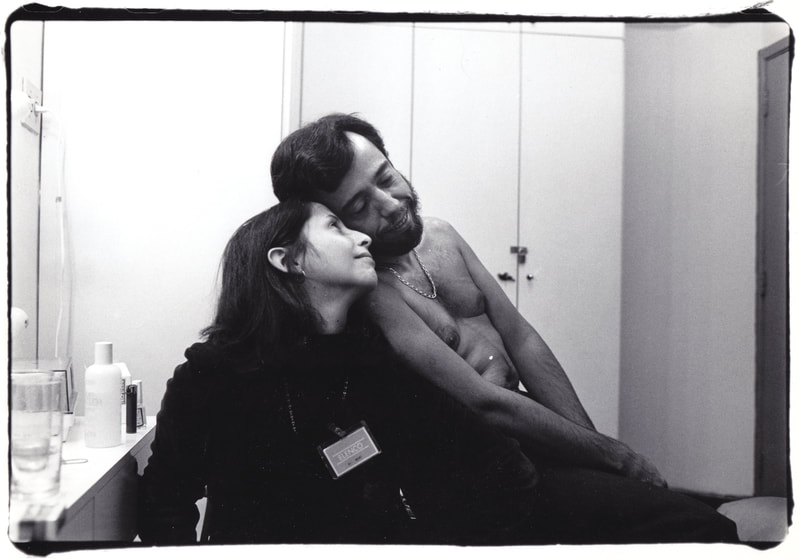 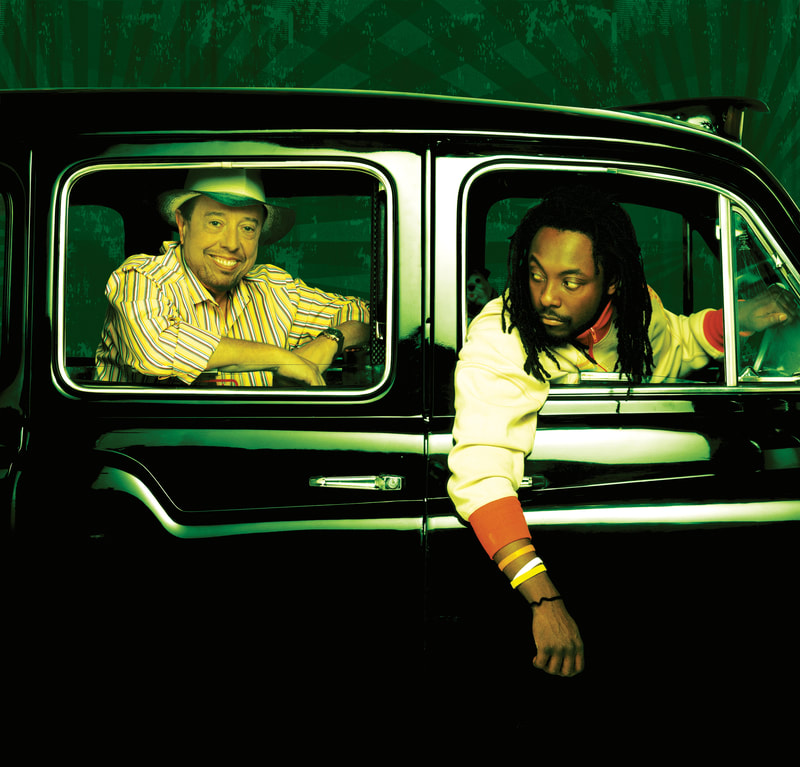 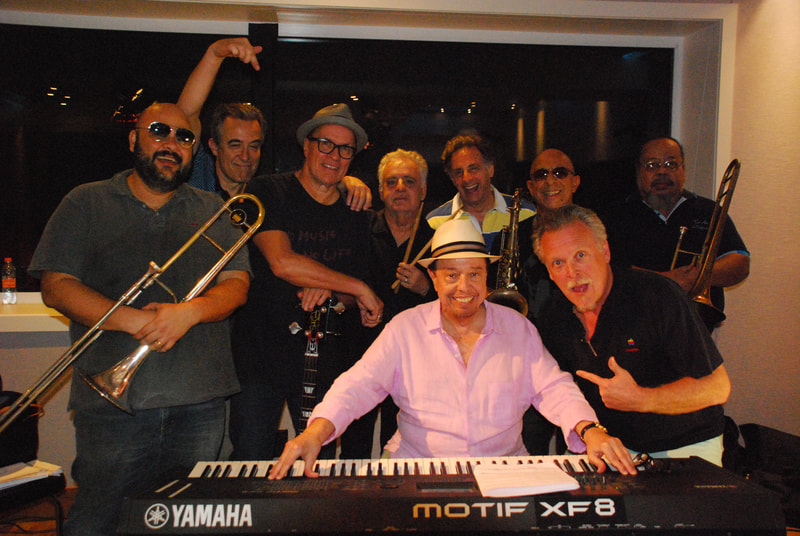