"Mayor Lori Lightfoot officially declared June 20th as "No Small Matter Day."
“The film explores how children are raised around the country, what can be done to change the perception of what age learning begins, and hopes to inspire audience understanding of the issue and drive it to the top of the political agenda.”
- Lori Lightfoot, Mayor of Chicago
"No Small Matter shows how childhood is a brief, once-in-a-lifetime opportunity...
​very effective, emotionally potent and occasionally sad"

"We found No Small Matter to be a powerful tool
​that can generate enthusiasm around early education issues.
We believe you’ll find the same to be true."

Screening Stats for No Small Matter
1,000+ screenings booked across 50 states
15 state legislature screenings
55+ Educational Licenses sold to colleges and other institutions - training and inspiring the next generation of teachers 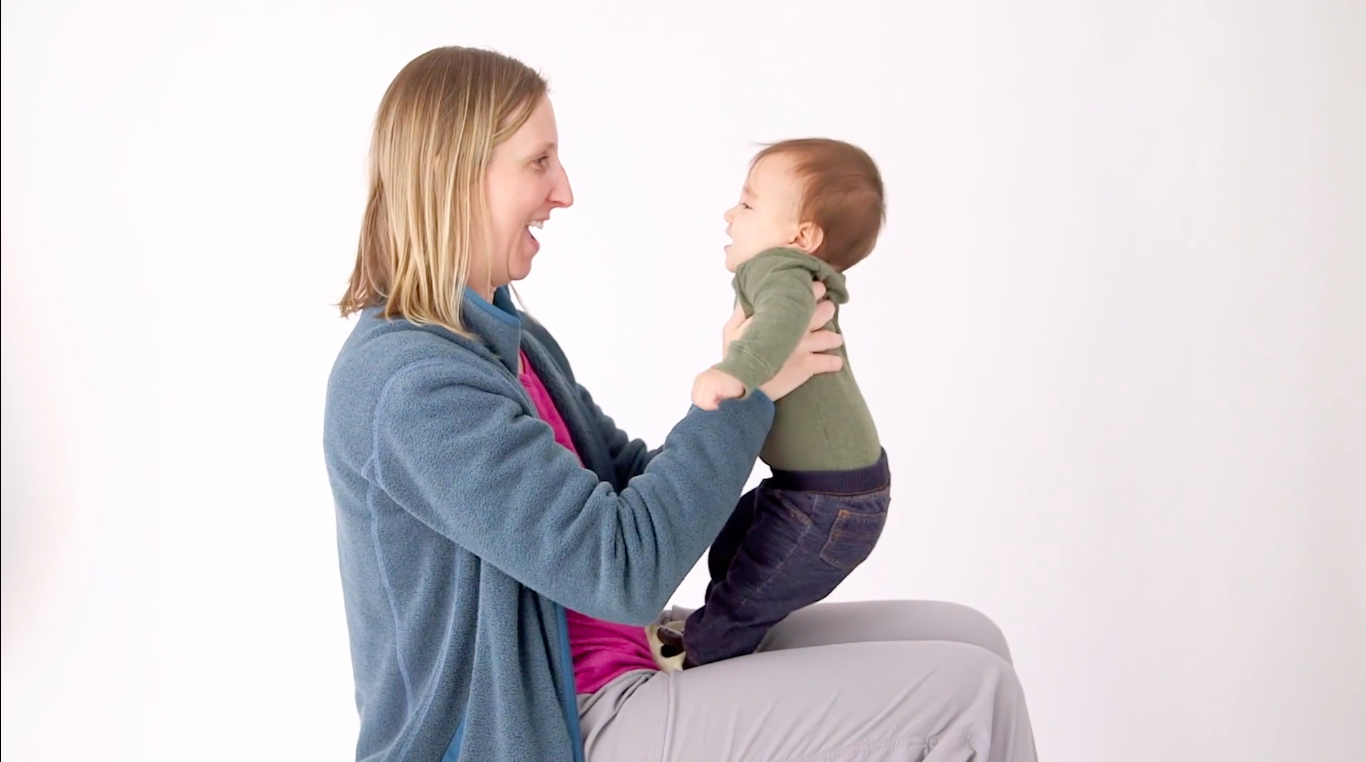 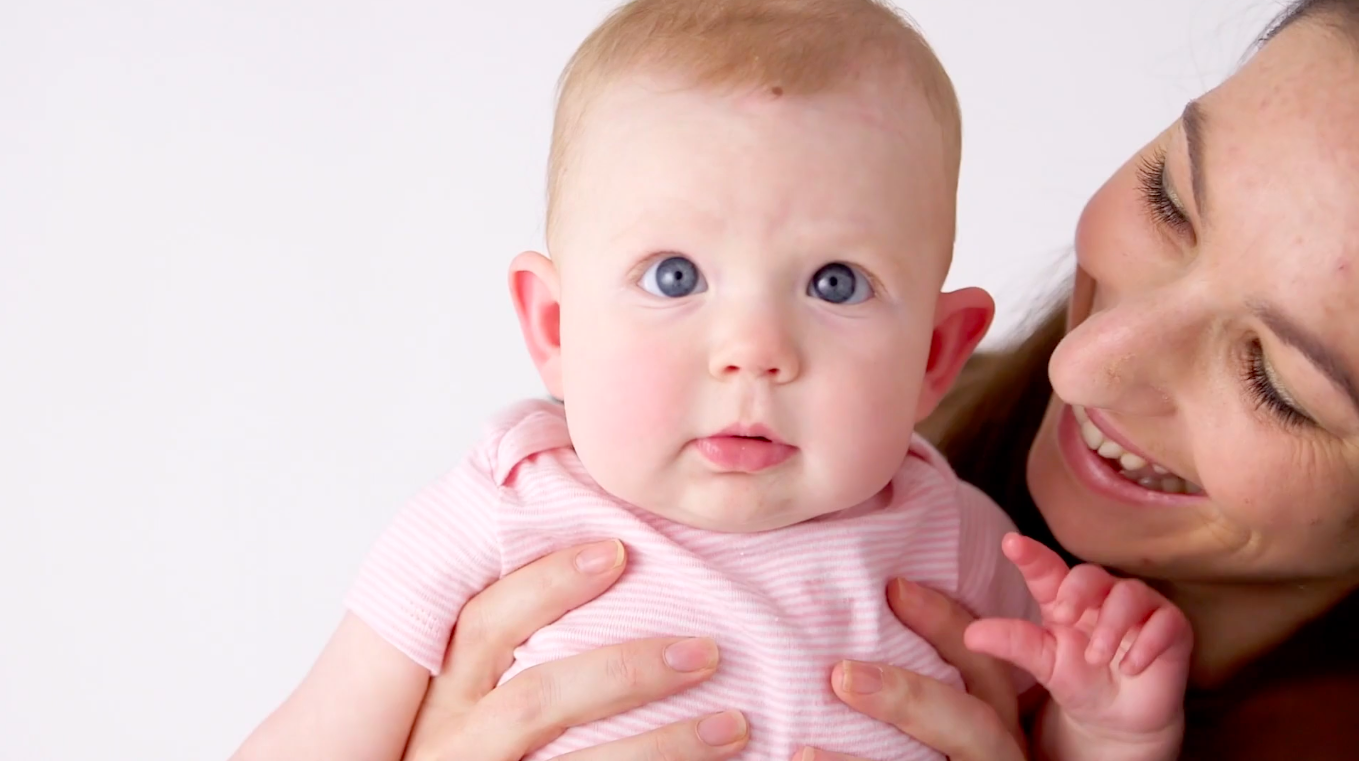 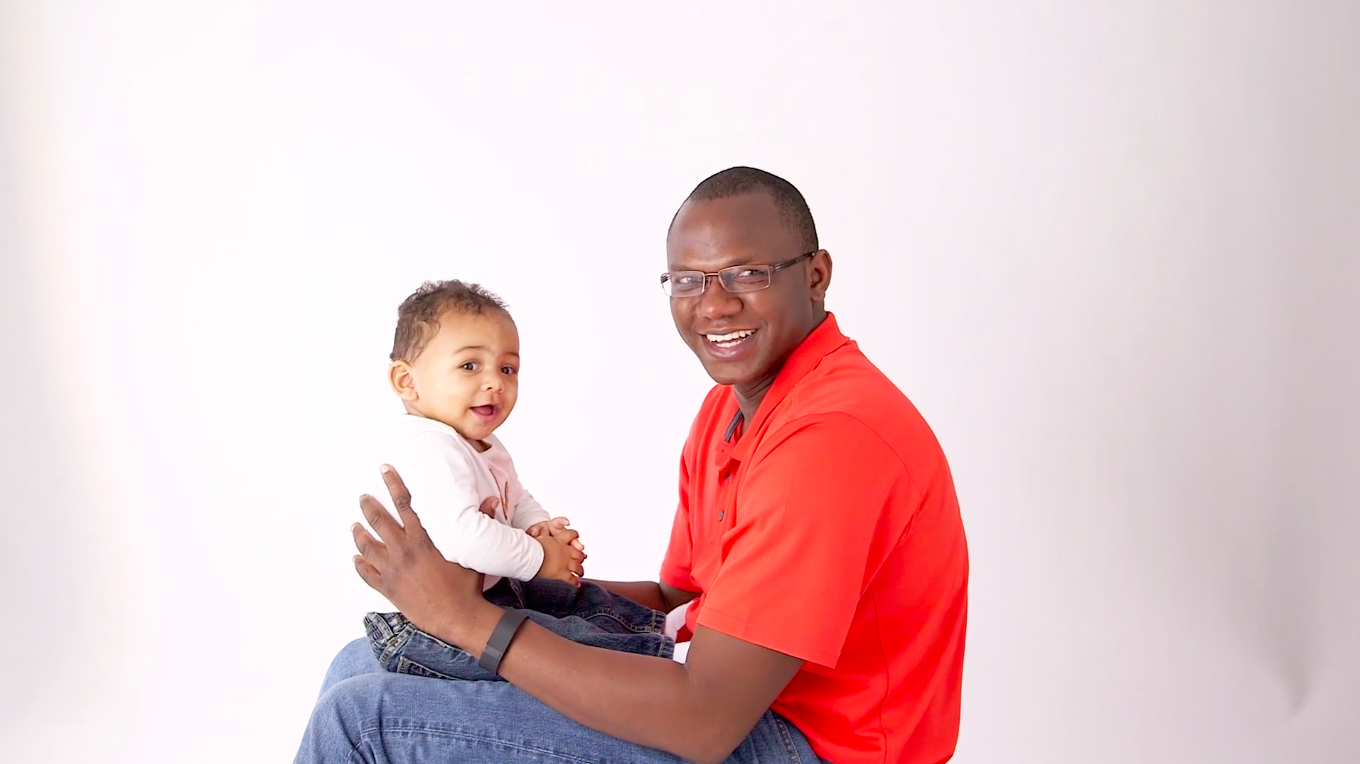 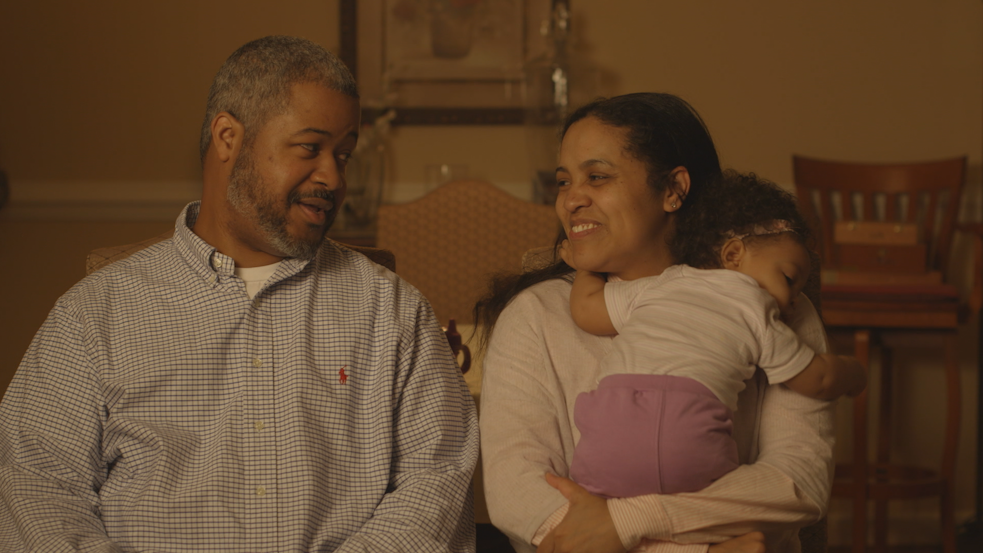 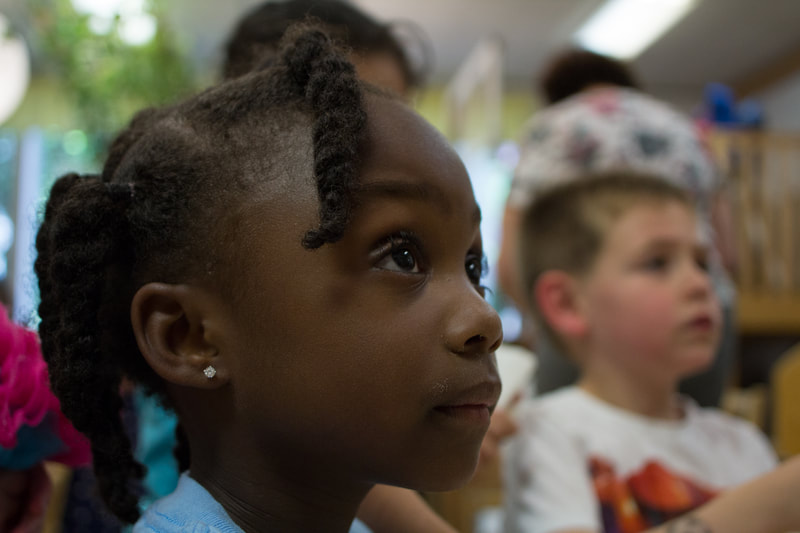 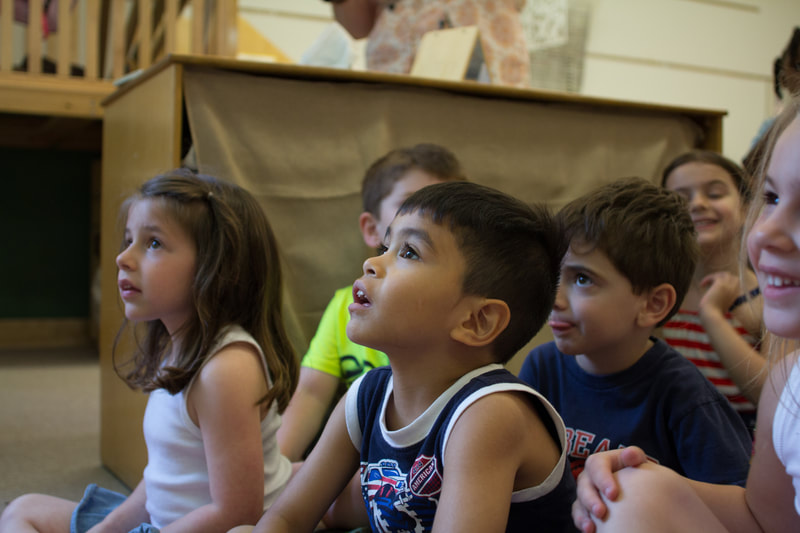 Long Synopsis:
No Small Matter is built from stories of real children, families, and teachers, illustrating the impact of high-quality early childhood experiences. We meet parents who are struggling to do their best for their kids, incredible teachers who model what early childhood classrooms should and could be like, and children learning and developing in real time.
These positive, hopeful stories serve as motivational tools in both the film and the No Small Matter campaign: Change is necessary, critical, and attainable if we put our minds to it.
The film is also firmly grounded in science, opening up the “black box” of what’s happening inside children’s brains with exciting, stimulating animation and the voices of compelling scientists, physicians, and ECE experts. Drawing on the work of economists such as James Heckman, and the latest research in brain imaging and child development, we break down complicated scientific details into layman’s terms, demystifying prevailing ideas that hinder our thinking about children’s behavior, and paving the way for us all to see what children truly need to thrive. When it comes to understanding the incredible dynamism of how a child’s mind develops, seeing is believing, and these illustrations drive home the critical nature of these early years.
No Small Matter is unique in the way it dives deep into the complicated science, history, and sociology that has brought our early care and education system to where it is today, but does so without sacrificing entertainment or emotional impact. From a comic cameo by Cookie Monster to the tearful testimonial of an amazing preschool teacher making poverty-level wages, the film has the power to move audiences in ways that a policy fact sheet or op-ed piece simply can’t do.