Search
WHEN BIG MONEY OWNS THE OCEAN, WHO'S LEFT TO FISH?
<
>
Synopsis:
A cinematic look at a vastly changing seafood system through the lens of small-boat fishermen and experts around the United States. Narrated by best-selling author Mark Bittman, the film explores the dichotomy between the industrial fishing model and sustainable fishing methods that focus on conservation and quality.

"The best part of the movie are the scenes with Rider, a fisherman from Maine, and his young son. They provide visual representation of what will be lost if commercialization wins in the end."
- Isthmus Magazine 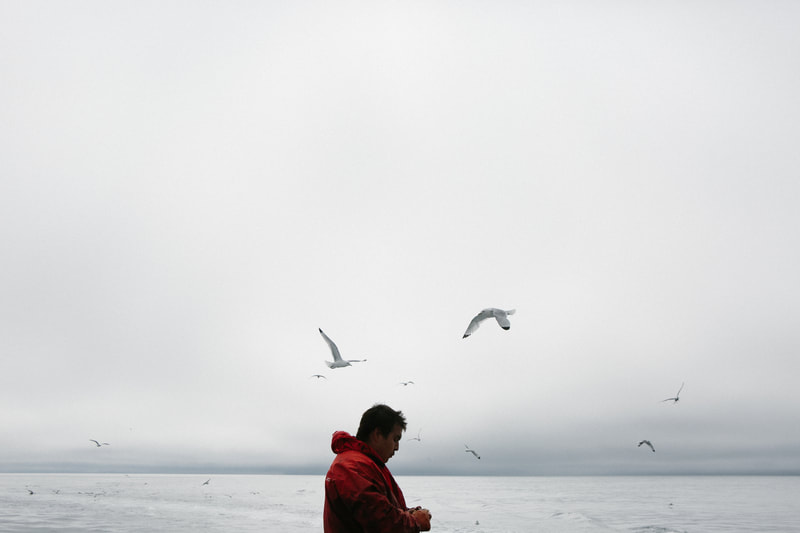 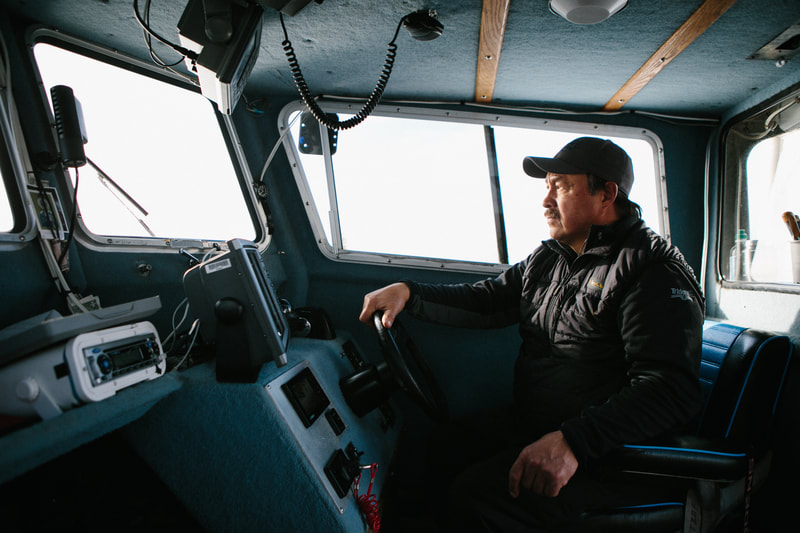 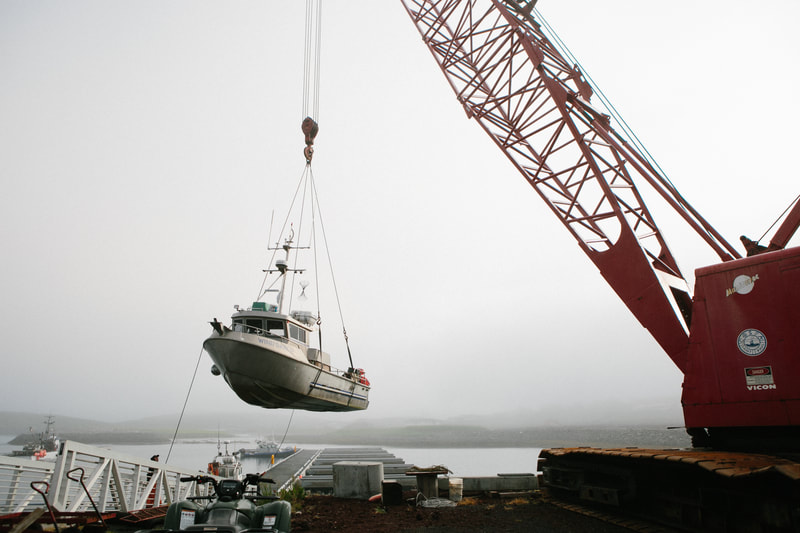 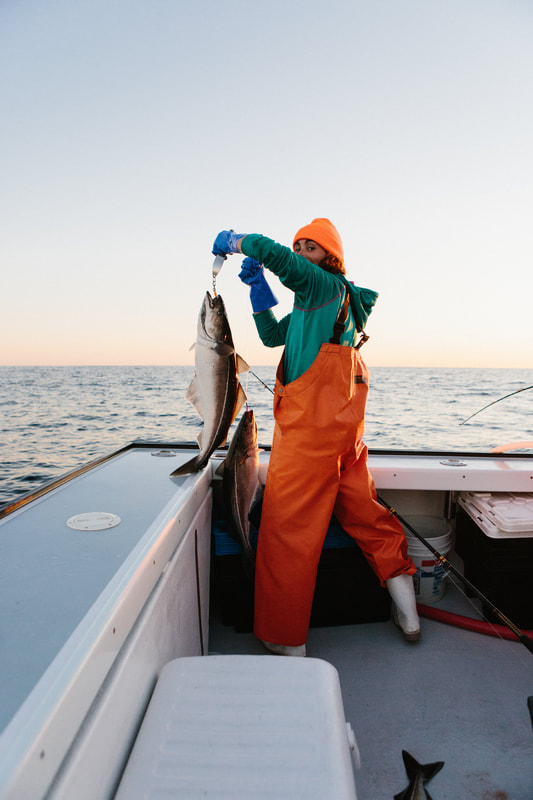 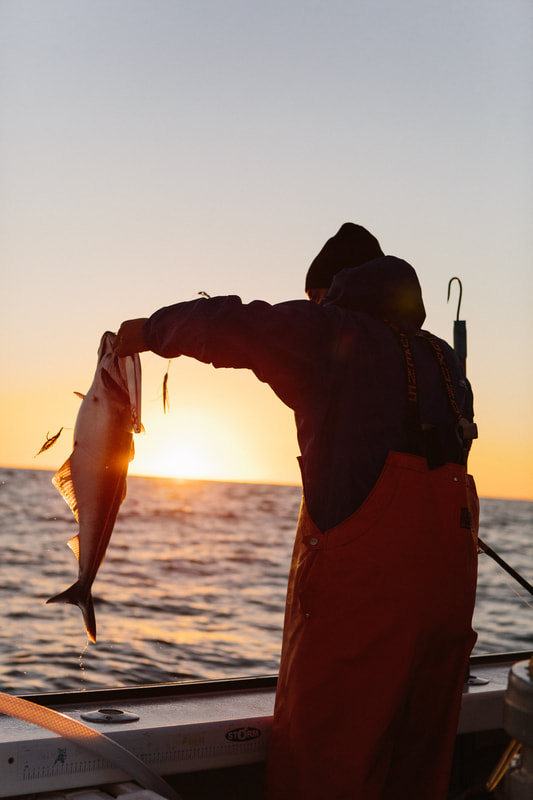 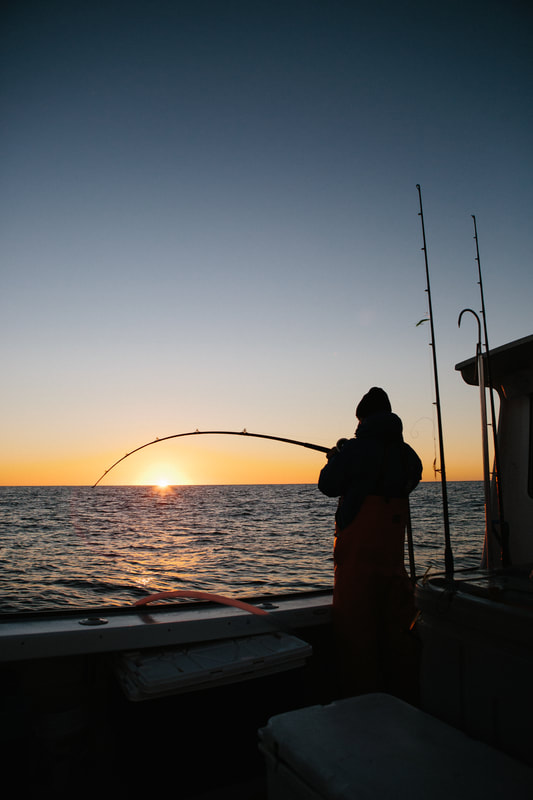 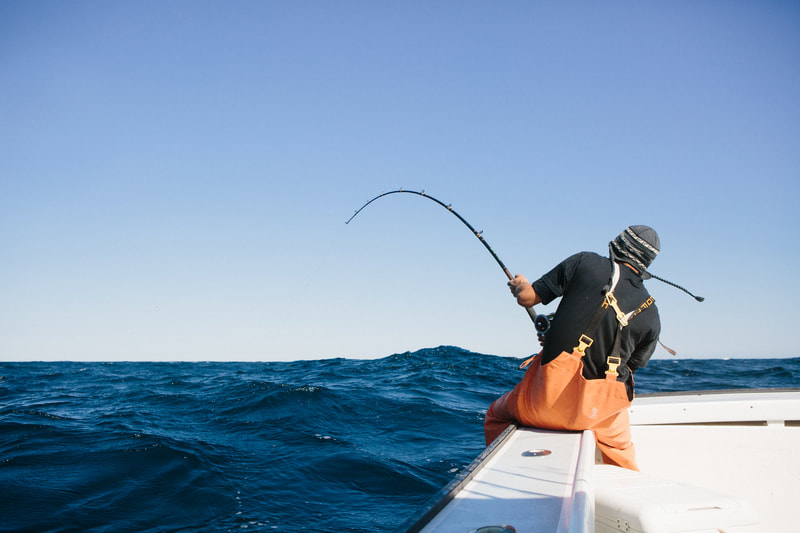 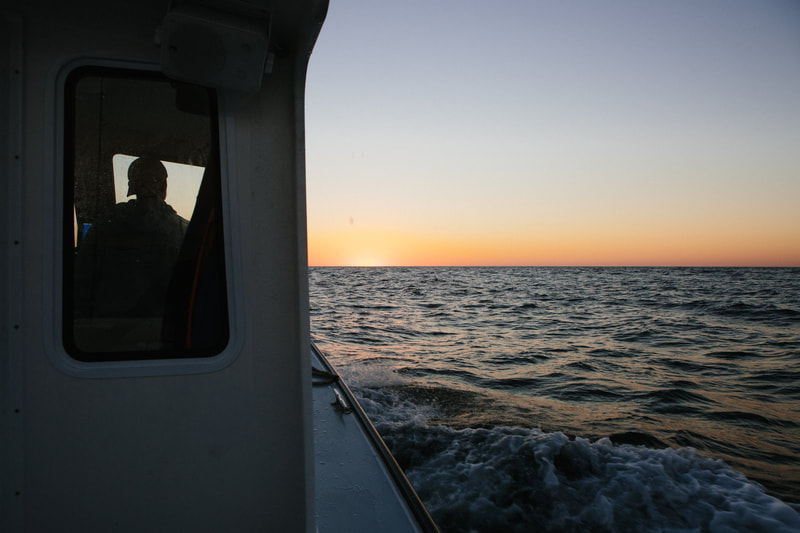 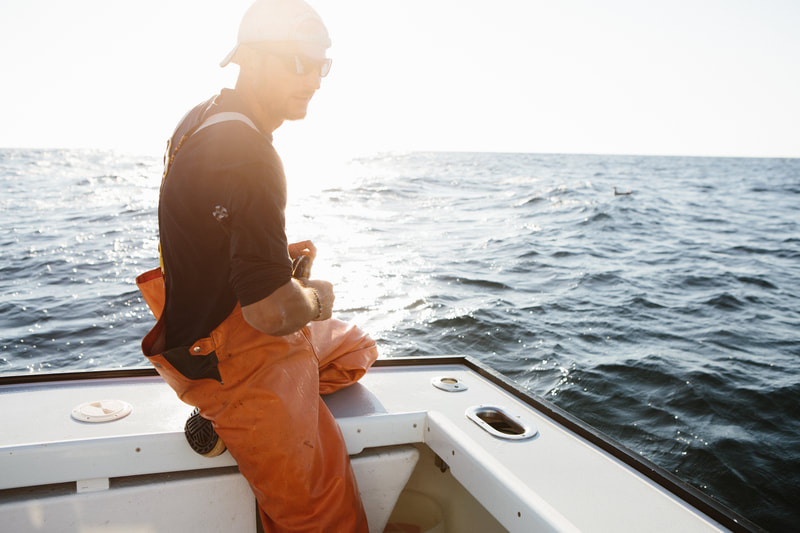